What are FIV and Fev diseases in cats? 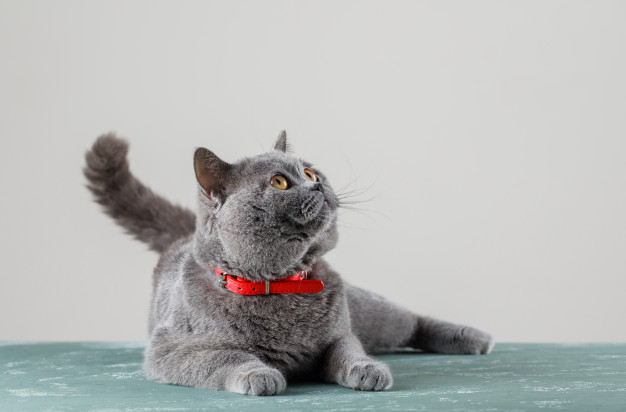 Feline leukemia virus (FeLV) and Feline Immunodeficiency Virus (FIV) are viruses that all cat owners should be aware of. They belong to a class of viruses called “retroviruses,” which operate by inserting themselves into genes within the host animal’s cells.

Both FeLV and FIV cause suppression of the immune system, making the affected animal’s body unable to fend off other sources of infection, such as bacteria, fungi, and viruses that would only mildly affect a healthy animal. In an immune-suppressed animal, such otherwise innocuous infections may quickly lead to death. Affected animals are also more likely to develop certain types of cancer.

Both viruses may be transmitted from an infected mother cat to her offspring. Neither virus is contagious to humans or other animal species.

Three stages of FIV infection have been identified. The first is the acute stage, which occurs within the first four to six weeks after exposure, and is characterized by subtle symptoms such as fever and painful lymph nodes. The second stage, which may last many years, is an asymptomatic stage, where the infected cat is clinically normal with a seemingly healthy immune system. The third stage occurs when the immune system has been suppressed by the virus.

FeLV infection can result in several possible outcomes. Many cats with FELV are able to clear the infection and therefore are only transiently infected. Latent infection may occur, in which most of the virus is eliminated, but a small amount of virus remains in the body, where it does not replicate or cause clinical signs.

Cats with latent infections have negative FeLV test results and are not contagious, but the virus can become reactivated, i.e., with stress. Affected cats may also develop a persistent infection, where the immune system is overwhelmed by the virus. These cats test positive for FeLV and are unlikely to eliminate the virus.

Early detection of retroviral infection is key to successful management. All cats should be tested at the time of acquisition, prior to FeLV or FIV vaccination, or after a high-risk event such as a bite wound.

Cats that test positive for FIV or FeLV may live happy lives if good healthcare is provided. All illnesses should be treated promptly. Routine blood tests or bloodwork should be monitored every 6 to 12 months.

Potential sources of infection should be eliminated as much as possible, for example, with routine dental care and avoidance of raw diets. Infected cats should also be kept indoors to prevent the spread of the virus through the outdoor cat population.