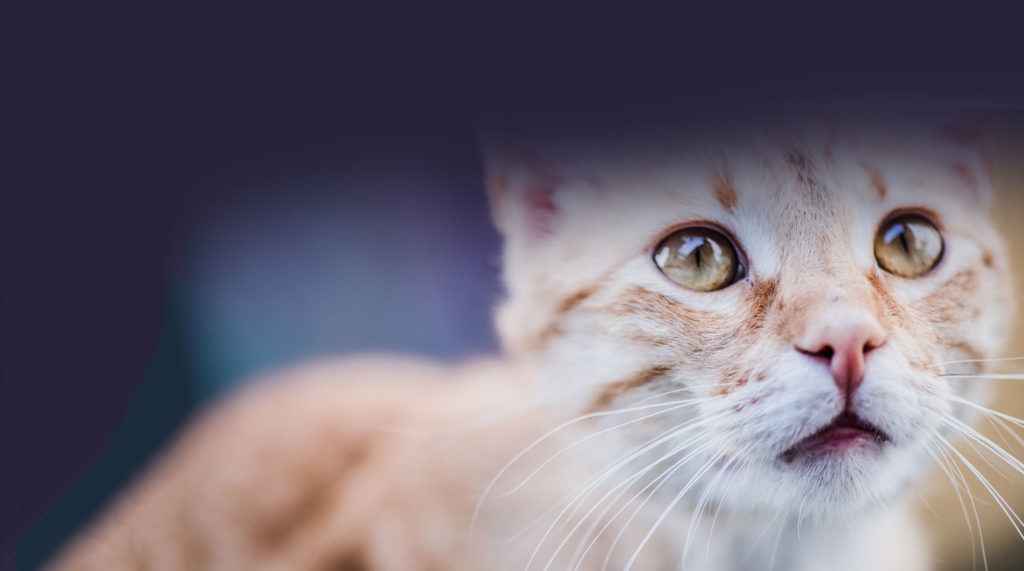 It is important to note that all animals, including ourselves and our dogs and cats, have a normal “flora” of yeast and bacteria that lives on the skin and is usually harmless.  However, if certain conditions allow these yeast and bacteria to replicate excessively, they can cause infection.

Most ear infections that occur in dogs are due to an overgrowth of the ear’s normal flora.  This is due in large part to the anatomy of the ear itself.  The ear canal of dogs and cats consists of a vertical and a horizontal canal, which form an “L” shape.  This shape lends itself to accumulation of ear wax and other debris in the horizontal portion of the ear canal.  Ear wax, which is a normal secretion of the ear, also provides an environment that is favorable to yeast and bacteria.  Therefore, excess buildup of ear wax can lead to ear infections by promoting overgrowth of normal flora.

Other anatomical features predispose certain pets to ear infections.  Long, floppy ears, such as those of Bassett Hounds and Cocker Spaniels, tend to seal moisture into the ear canal, thereby promoting the growth of yeast and bacteria.  Hair growth within the ear canal, which is commonly seen in poodles and schnauzers, can also predispose ears to infection.  Unusually small ear canal openings, a feature common to breeds such as the Sharpei, can have the same effect.

Concurrent medical conditions, such as skin allergies, which cause inflammation in the ear canal, can predispose pets to ear infections.  Dogs that swim or are bathed often tend to get ear infections secondary to moisture.

Ear mites are one cause of ear infections that are not due to an overgrowth of normal flora.  Ear mites are tiny parasites that are more common in cats than they are in dogs.  They cause an infection that is typically very itchy and associated with dark brown, crumbly debris.

Most pets with ear infections have painful or irritated ears.  They may scratch them or rub them on the floor.  Often, a smelly discharge is present in the ear canal.  The ear may also appear red and inflamed.

Ear infections are usually diagnosed by microscopic examination of debris from the affected ear.  Once the infectious cause is diagnosed, it can usually be treated with topical medication.  An ear flush is also frequently prescribed to remove debris from the ear.  Regular ear cleaning with an ear flush may be recommended to help prevent recurrence.

Untreated or severe infections may lead to middle and inner ear infections.  These more complicated cases generally require systemic medications, and often require surgery.  Therefore, it is important to address potential ear infections early, before they progress to a more severe problem.